What is Blockchain Development?

Blockchain technology is one of the most exciting recent technologies because of its capabilities. Essentially it’s a new, more secure way of storing data invented by Satoshi Nakamoto, a pseudonym for an unknown person or group of people who were behind the creation of Bitcoin.

The fact that Nakamoto’s true identity is unknown makes sense here because one of blockchain’s key advantages is that there’s no need for any individual or company to own and control the data. Blockchain is decentralised, which takes away the power from large corporations and puts it back into the hands of the people. That’s also the reason for the rapid growth of the most well-known blockchain-enabled technology: cryptocurrency.

Cryptocurrency is a type of blockchain applications, and its unique advantage is that it brings to the table a wide range of applications. Before we go further and take a look at what those applications are, let’s have a quick refresher as to how blockchain works.

How does blockchain technology work? 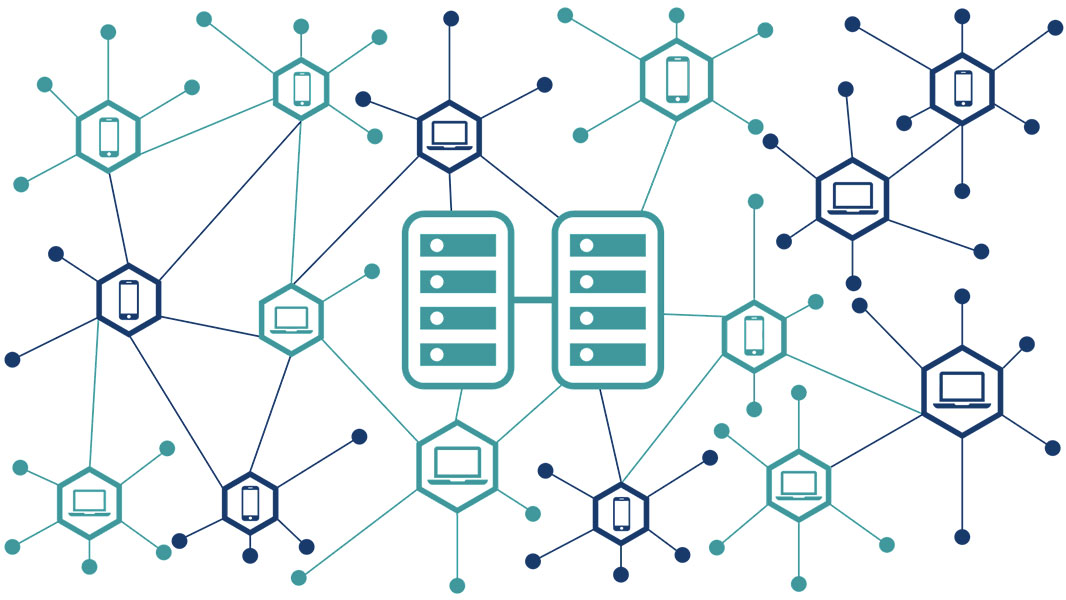 Blockchain is a bit like a database equivalent of Bit Torrent and other file sharing technologies. Historically, files were hosted on a website and downloaded by end users. Bit Torrent changed the game since the files were hosted by the same people who downloaded them, decentralising the hosting of that file so that even if the host was offline, the files would still be available.

Blockchain works the same way, except that instead of sharing files, users share a database. It’s called a distributed ledger, which basically means that every peer on the network holds a copy of the full ledger. This makes it much more difficult for the ledger to be compromised: even if a fraudulent transaction is added to one ledger, it will be detected when it’s compared against the others.

All this means that blockchain-powered databases are free from corporate or governmental control but at the same time include all sorts of security benefits. That’s why they are used to power cryptocurrencies and financial technology, but it’s also why they can be useful in healthcare or real estate industries.

What is blockchain development? 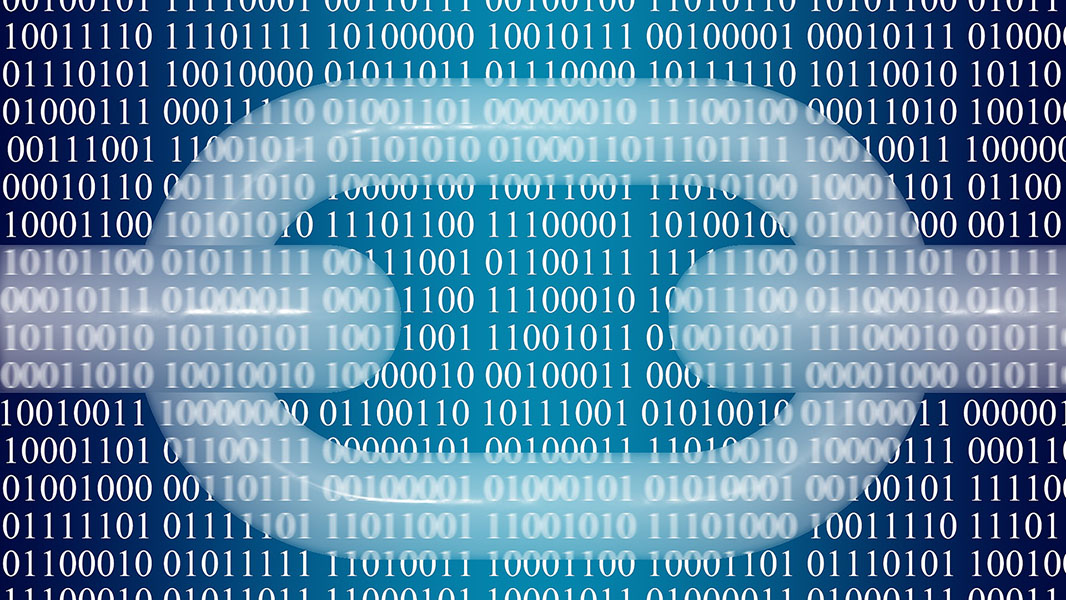 Blockchain development is the process of using blockchain technology as the backbone of any development project. This could include everything from websites and smartphone applications to internet of things integration, software development and more. Blockchains are super versatile, and so they can often be integrated into the existing development workflows without too much hassle.

One of the most common questions that we hear is, “What language is used to create blockchain apps?” There is no short answer to this, again because of its versatility. C++, Java, and Python are all popular choices, and then there are new languages like Solidity which has been specifically developed with blockchain in mind.

It’s also important to remember that you can tap into the existing blockchain solutions, including some of the most common like Ethereum, Hyperledger, and Nem. We’re not going to go into detail on Hyperledger, Ethereum, and Nem here, but it’s suffice to say that each of them has both advantages and disadvantages that make them best suited for different situations. The goal is to figure out which one works best for you, and your developer should be able to help with that.

At the most basic level, Hyperledger suits best enterprise-grade blockchains, typically private blockchains that require different permission levels. NEM is better for public blockchains where scalability and true decentralisation are the key. Ethereum is the one to go for, if you want to prioritise smart contracts and other advanced functionality.

What is blockchain used for? 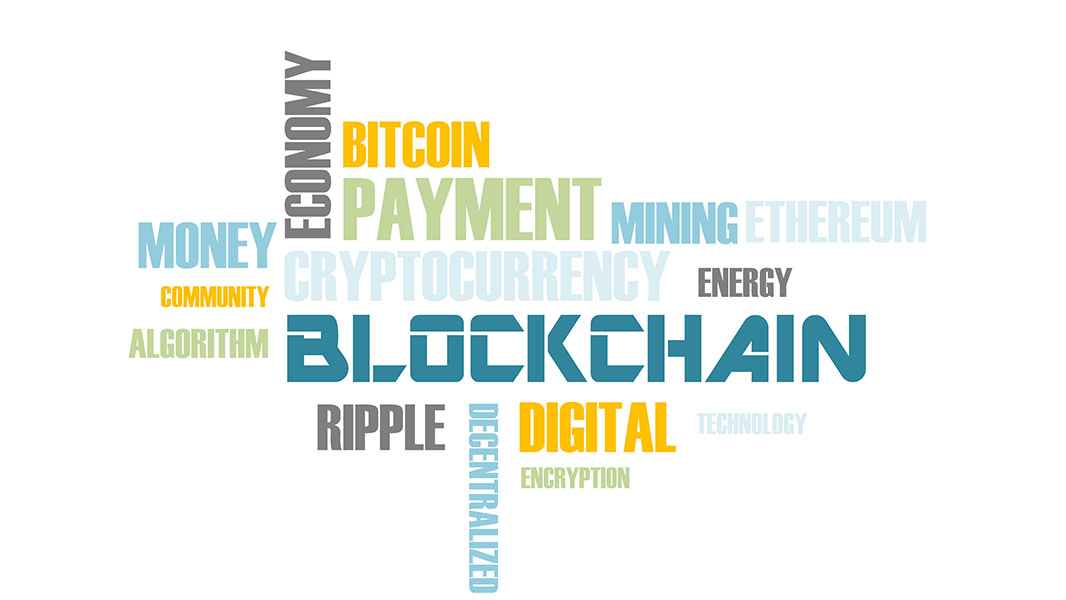 When most people think of a blockchain solution, they think of cryptocurrencies. In many ways, you can’t blame them - after all, it’s cryptocurrency that was the first (and therefore the most famous) use case for the technology. Blockchain wouldn’t even be here if it wasn’t for Bitcoin and other cryptocurrencies, and it’s no coincidence that many of the most promising new developments in the blockchain industry are coming from cryptocurrencies.

But crypto is just the start, and we’re yet to see the true power of blockchain on a global, multi-industry scale. One of the most promising areas is the healthcare industry, which has been historically suffering from a communication problem, particularly in the United States. In the US, healthcare providers own patients’ data, and in many cases they don’t share it with other providers. This makes it difficult to provide the best care for people, but it also makes it difficult to process huge amounts of data to understand the population health trends.

With a blockchain-based solution,  healthcare records ownership can be reverted to the patients, and the data they create with any provider can be all linked together in a single, decentralised database, and patients can choose the data and the provider to share the data with on a case by case basis. They can also share their health data with the researchers anonymously.

Other blockchain use cases 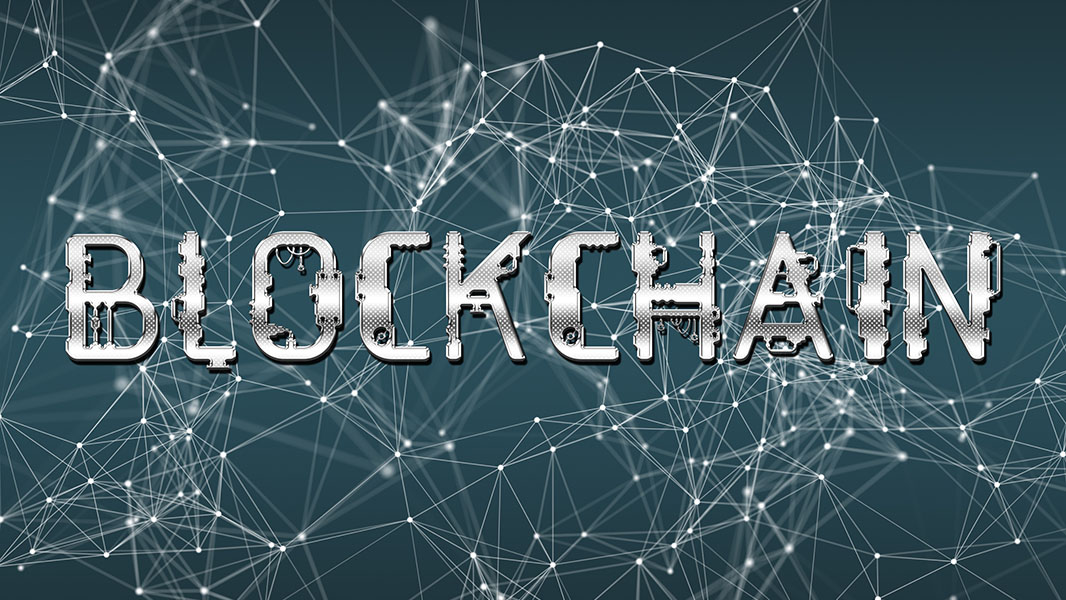 Alternatively, consider the real estate industry. Imagine if there was a decentralised blockchain system that stored information about every property on the market, from when it was built and when the last repairs were carried out to how much it’s been bought and sold for throughout the years. And again, we could parse this anonymous data to draw conclusions about what increases or decreases property prices locally, nationally and worldwide

Another idea of using blockchain is to create a more fool-proof electoral system. All the votes can be verified by the blockchain which can significantly reduce electoral fraud chances, especially in postal voting. Postal services can be a subject to blockchain use too. Imagine a system where every package is automatically tracked on a publicly accessible blockchain.

The third aspect where blockchain can come in handy, is personal digital space. It can allow us to keep all our personal data in a single place to have greater control over who can access it. This can make it easier for us to verify that we are who we say we are online, and it can also make it easier for us to revoke access to our data on a more granular level. This will only become even more important in the months and years to come as our privacy and the security of our data continues to become more important over time.

Over the past few years a lot has been said about artificial intelligence and machine learning potential to revolutionise the world that we live in, that’s why we are not going to highlight it here. What we are going to emphasize though is that people often seem to forget that for these algorithms to be successful and to make a real difference, they’re going to need data access.

That’s where blockchain comes in, and that’s where we’re likely to see it having the largest impact on our society. It’s just a reasonably better way of storing data. We can expect to see more and more uses of blockchain as our society continues to evolve. It might not be out there hitting the headlines, because it often runs under the hood and makes things work without sitting front and centre.

This means that blockchain, the internet of things, big data, artificial intelligence and machine learning all go hand in hand and form an ecosystem. The internet of things and wearable devices generate big data, which can be stored in blockchains and analysed by AI and machine learning algorithms. And when it’s done well, it can change the way that we interact with the world around us.

Blockchain is still in its relative infancy, and we’re yet to see the full potential the technology has to offer., Nonetheless, there are some interesting use cases already out on the market, and it is interesting to see what happens in the next ten years.

In the meantime, it’s a good idea to get familiar with blockchain and the systems of the future that use it. You may not know but you might be actually using blockchain since it has already become a part of many other technologies.

In the meantime, if you’re still struggling to get your blockchain development project off the ground, be sure to get in touch with us. Here at Zfort Group, our team of skilled developers is always on hand and more than happy to work on development projects of all shapes and sizes. Blockchain is just the beginning. We look forward to helping you to make your development dream become a reality.