Machine Learning for the Internet of Things (IoT)

Artificial intelligence, machine learning, big data, and the internet of things are hugely essential technologies that promise to revolutionize how we live our lives and drastically change the world around us.

Machine learning and the internet of things, in particular, have widespread and varied applications.

They work well when used together. But what exactly are they, and what do you need to know?

Let’s dive on in and find out.

Machine learning is a subset of artificial intelligence in which we teach computers to “learn” in a similar way to human brains.

Let’s take the example of a piece of software that processes images of animals and attempts to categorize them based on whether they show a cat or a dog.

Traditionally, we’d solve this problem by manually defining a set of rules that explain what a cat looks and what a dog looks like.

Instead, with machine learning, we’d provide an algorithm with a set of images that are labelled either “cat” or “dog.”

Then we’d leave the algorithm to draw its own conclusions about what makes a cat a cat and a dog a dog.

Machine learning is used in all sorts of different industries, from healthcare to urban planning.

For example, Netflix uses it to crunch the numbers and to make recommendations based on what other similar users have enjoyed.

In contrast, Tesla uses it to power its self-driving cars.

What is the Internet of Things(IoT)?

The internet of things is essentially the hidden internet that’s made up of connected devices, ranging from smart televisions to internet-connected fridges.

Essentially, any internet-connected device that isn’t a traditional desktop or laptop computer is a part of the internet of things.

As our society develops, more and more devices are being added to the internet of things, from traffic lights to dishwashers, fitness trackers to smart speakers, and so on.

Machine learning will be used to power many of these devices, and we’ll be taking a closer look at that throughout the rest of this article.

How Machine Learning is Used for the Internet of Things

The internet of things receives a huge amount of data from all kinds of different devices, and machine learning is vital for helping to make sense of it all.

It takes the data and processes it, getting to know the patterns and then creating an applied model based on what will happen in the future.

Combining the internet of things and machine learning allows us to reveal useful information in large volumes of data.

It starts with a deep analysis of raw data from the IoT, sorted into some sort of order.

The next step is crunching the data and revealing hidden patterns in user behavior.

The learning machine can then develop a propensity model that can make predictions.

For example, it could identify products that are losing demand or help generate more accurate buyer personas.

When it comes to the internet of things, a number of different machine learning algorithms can be used to process data, and these can be separated into three primary categories.

Let’s take a look at the most common.

Supervised Learning Algorithms for the IoT 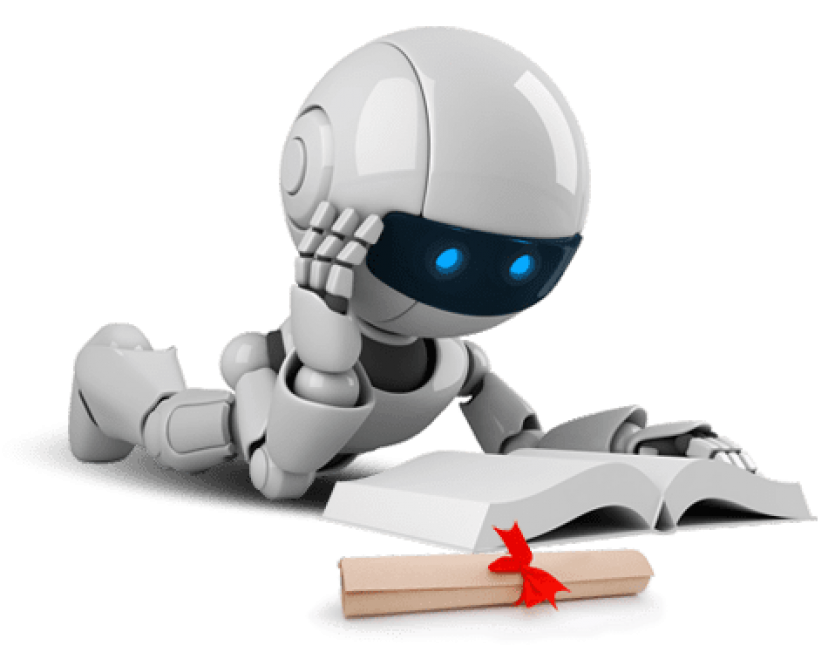 Supervised learning algorithms are a type of algorithm that work using human oversight to get them to their desired outcomes.

This allows for a greater level of control and can work well if you know where you want to go but don’t know the steps you need to follow to get there.

And they can be broken into either linear or non-linear regression depending upon the strength of the relationships.

It’s often used when data needs to be fitted to a specific value.

Non-linear regression models are used when there’s a non-linear relationship between outcomes and predictors.

Classification is the art of classifying different data types depending on what they depict.

For example, Netflix might have classifications including “viewing data,” “rating data,” and “login data.”

Classifying data types like this will make it easier for the ml algorithm to understand what it’s dealing with. 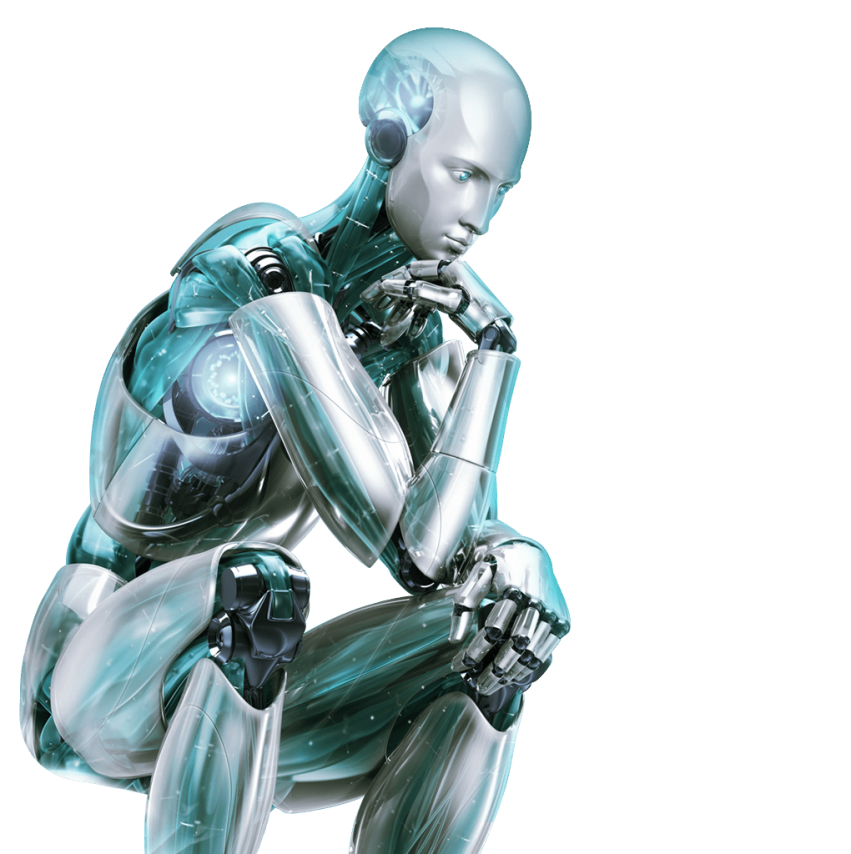 Unsupervised learning algorithms are often referred to as black box algorithms because we have no insight into how they work.

We provide them with labeled data, feed inputs into the model, and receive the outputs.

Because they’re unsupervised, there’s no human oversight along the way, and the machine is left to manage its own development.

Going back to that earlier example, that might mean taking a bunch of photos of cats and dogs and grouping them into two groups.

They can then be provided to the algorithm for it to start teaching itself.

Association is all about measuring the associations between two different data points.

For example, someone who watches Game of Thrones is fairly likely to also watch The Witcher, or someone who buys printer ink might also be interested in paper.

Reinforcement Learning Algorithms for the IoT

Reinforcement learning is similar to the way that we teach children.

In other words, it relies on “rewarding” the algorithm when it gets things right.

It’s a sort of algorithmic carrot-and-stick approach in which the correct predictions and interpretations are rewarded so that the algorithm learns to do the same thing again in the future.

The benefits of a combination of machine learning and the internet of things are myriad.

The big benefit of machine learning, in general, is that it allows you to process huge amounts of data and make sense of it, even if you don’t know what trends to look for.

The internet of things generates huge amounts of data, and so if we hope to be able to understand it all, we need machine learning to help us out.

It’s essentially the mandatory tool that we need to figure out what we’re dealing with.

Machine learning algorithms typically use one or more data science libraries to speed up the development process. Some of the most popular ones include:

This framework comes to us via Google and is designed to provide an end-to-end framework that allows developers to carry out a range of different tasks.

TensorFlow is also regularly updated, with recent updates upping its efficiency and allowing it to get more done with less processing power.

Keras uses TensorFlow but builds on it, creating a ready-made wrapper that’s suitable for a variety of different use cases.

Its adherents swear by it because it uses block modularity, and it’s written in Python, which makes it easier for developers to understand how it works and to tackle any problems that crop up. 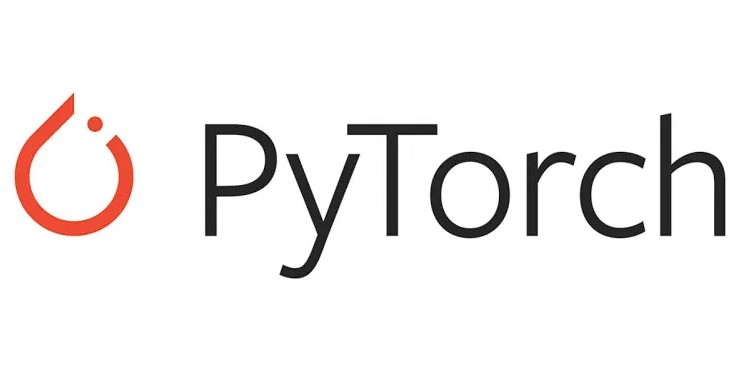 Developed by Facebook, this is the closest thing that TensorFlow has to a direct competitor.

It’s used all over the place and is particularly often seen in academic research settings.

Also, PyTorch has the advantage of being super easy to customize. 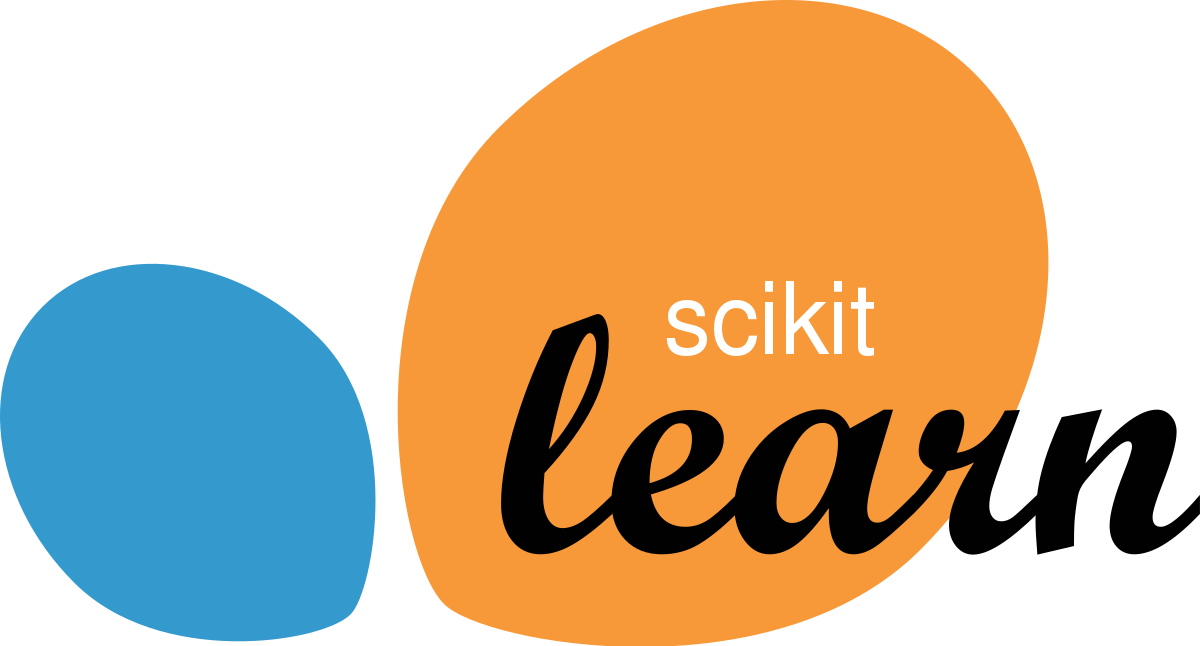 This is a little smaller than some of the other frameworks that we’ve talked about, but it’s worth a mention purely because it’s super user-friendly, and so it’s one of the easiest to get started with.

Top Use-Cases of ML in IoT

Now that you know a little bit more about both machine learning and the internet of things let’s take a look at a few use cases.

We’ve listed these as the top ones, but bear in mind that there are so many that it’s almost impossible to create a definitive list.

It’s also important to bear in mind that technology is constantly changing.

Smart cities are cities that use the internet of things and machine learning to power infrastructure to make them safer and more efficient.

For example, internet-connected traffic lights can be hooked up to a machine-learning algorithm and used to modulate traffic.

They can highlight alternative routes when the city’s at its busiest and even help to reduce the number of accidents that take place.

Internet-connected wearable devices have the potential to save thousands or even millions of lives over time, and they rely on the internet of things and machine learning to work.

There are the more basic devices like fitness trackers, and then there are the more advanced ones being developed, such as tools to help people with diabetes to monitor their insulin levels in real time.

Self-driving cars are the poster child of machine learning and the internet of things because they take traditional vehicles and hook them up to the internet and advanced algorithms to drive themselves.

Proponents of self-driving cars argue that, given time, they’ll eventually become so much safer that it will become illegal for human beings to get behind the wheel.

Home appliances are another commonly touted poster child for the internet of things.

We’re talking about smart fridges that can automatically update your grocery list when you run out of ingredients or heating and lighting systems that automatically turn on when you’re on the way home from work or that follow you through the house from room to room.

This is a more niche use case for machine learning and the internet of things, but we think it’s one of the most interesting.

Here, we’re talking about devices like guitars and keyboards designed to help you learn to play them by lighting up where to fret or what keys to press as you listen to the music.

They can also track how you’ve improved over time.

Now that you know a few of our thoughts on machine learning and the internet of things and the way that the two of them work together, it’s over to you to share this article with your friends.

Zfort Group specialize in machine learning solutions, in other words, we can help you upgrade your business bringing ml solutions to it. 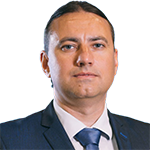 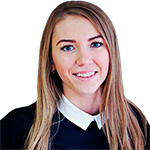