At the end of the 21st century, Bob and Lucy live in a city fully controlled by artificial intelligence (AI). They get access to city services based on their digital identities. Most industries are robotized as well as everyday human life. The highest social status is gained by the citizens who research new technologies design or update the existing ones. People with a lower social status serve the needs of robots where they fail to serve themselves. And in the worst case, you need to compete for a job with robots in industries which are fully or partially automated. The original idea behind AI has never been implemented. And moreover - it has been proven that the term “artificial” became obsolete itself.

Do you think Lucy and Bob look too futuristic? Well, google for some real-life SmartCity use cases. Or watch the Elysium movie to get an idea.

In short, a SmartCity - is a combination of several technologies that automate many aspects of everyday life and work in a city.

How is infrastructure controlled? 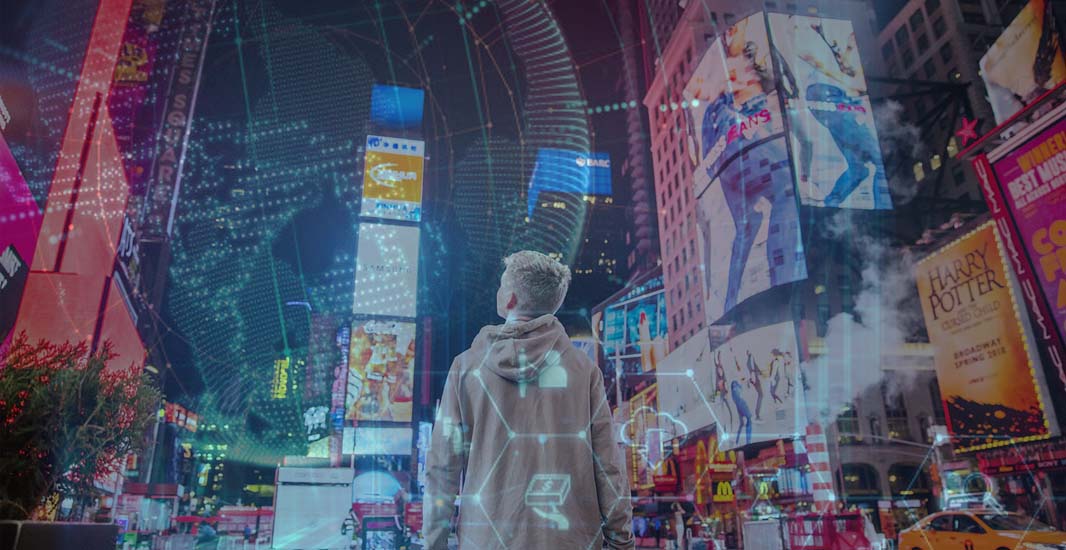 To automate a process in a city, one needs to produce a lot of devices, cars, sensors, analytical and automation tools to integrate them into the city infrastructure. Then the whole private sector of the economy needs integrating into a system which is as unified as possible. And we have not yet mentioned the integration into the country’s economy, government, military, and global institutions. Moreover, we don’t even mention integrating cities into clusters which communicate with each other.

We need a database to store the data coming from various parts of a SmartCity. Can we use a usual database for that? Let’s try to use the one, developed by the top database manufacturer and considered to suit enterprise-level needs. No wonder, a common solution won’t work because it is not decentralized enough to store considerable data volume in local shards and does not provide anti-counterfeiting data tools.

Maybe NoSQL database? Will not work either. By the way, you may have probably noticed that the NoSQL trend hasn’t been growing for several years.

A SmartCity has specific requirements for a database due to the nature of the phenomenon:

This is probably why a software giant such as IBM works on producing the next generation of databases. Like HyperLedger Fabric. Such databases are neither called “relational”, nor “NoSQL”. They are called  “distributed ledgers”. Also please note, that a distributed ledger does not necessarily require block-chain although most often they have one. 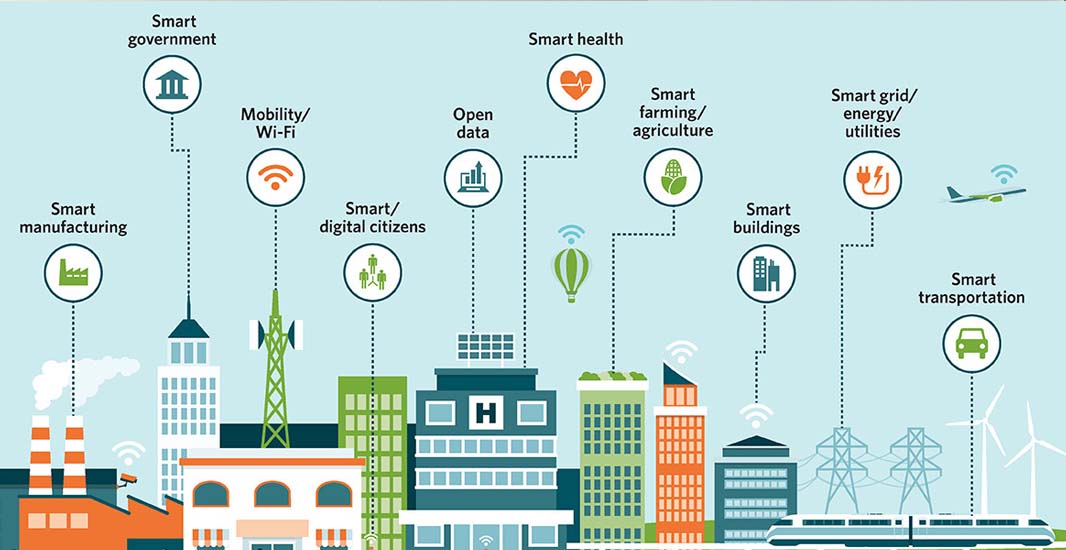 So, we know which databases are good enough for a SmartCity. But what is Blockchain and why do we need one for smart cities?

Let’s go back to what we consider the history of the earliest Blockchain-related publications:

“One way to establish the identity of the nodes of the DHT is to use public key cryptography.”

PS: Great thanks to “The General” for insights on this idea above.

Also, while looking for Satoshi Nakamoto remember to read all the research articles related to distributed hash tables.

Therefore we got an answer to “What Blockchain is?”. But how is this related to smart cities?

A distributed ledger (the database for a smart city component) needs a way to constrain data counterfeiting. Data should be stored with a timestamp, cryptographically secure - with no ability to publish false data or modify the existing data with no track of this modification. This is like a relational database integrity constraint (primary or foreign key) but serving to another purpose - to constrain data counterfeiting. 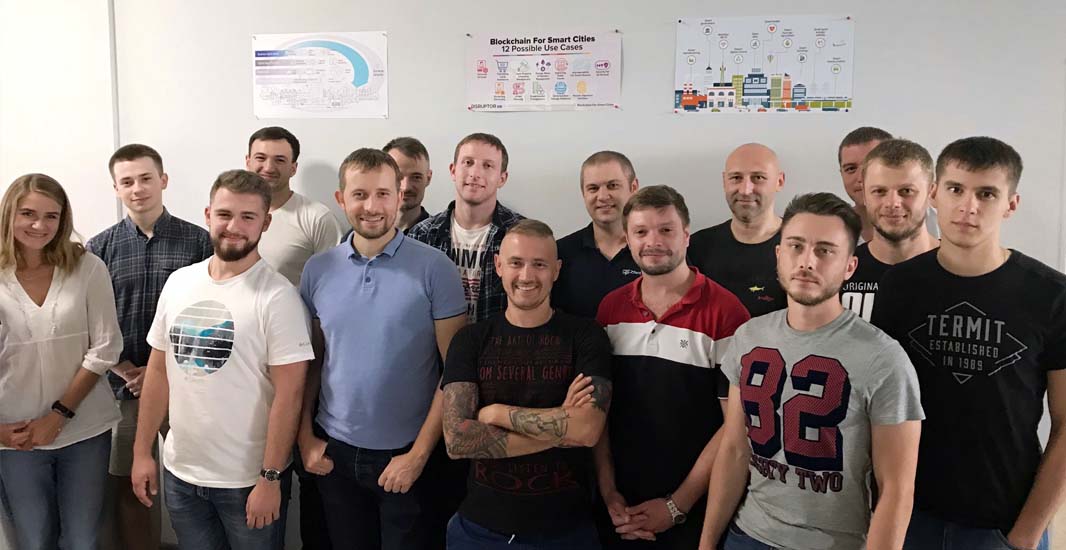 SmartCities put people first, just as we do at Zfort Group. In the future, cities will be much more than concrete buildings and dusty parks. The Internet of Things is the technology to satisfy the advanced needs of modern citizens, and our expert team is ready to help both private and public companies build awesome products people will truly love.

Just drop us a line to get the ball rolling! 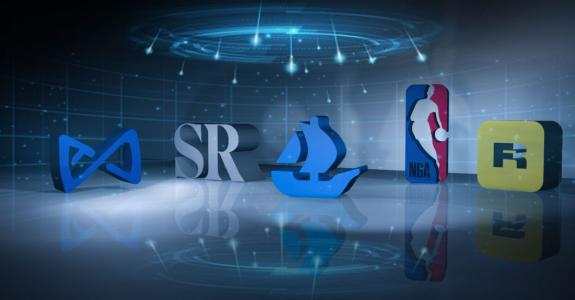