Top Dozen of the Most Expensive NFTs

Not so long ago, many people didn't even know about the existence of such a thing as NFT. The demand and price of these non-fungible tokens were third-rate.
Since the popularity of NFTs has become commonplace, prices for these items have been breaking all records. Artists mint their masterpieces, and the mark of $1M for the NFT art has already been overcome. Here and there, new NFT marketplaces are emerging. But what is it? The next level of the financial pyramid or the art of NFT took the next confident step from cave painting to the masterpieces of the Renaissance.
Let's take a look at what we have in our rating. But keep in mind the world of NFTs is rapidly evolving. We should note this rating was compiled in January 2022, and probably, we will have new record-holders soon.

Our rating is opened by a representative of one of the first NFT collections based on the Ethereum blockchain. Software development company Larva Labs released CryptoPunks in 2017. CryptoPunk #5217 changed its ownership for 2.25KΞ or $5.45M in July 2021.

At number eleven on our list is Ocean Front, the work of an American digital artist, graphic designer, and animator Mike Winkelmann, already known throughout the digital world as Beeple. Remember this name, as it will appear on our list more than once. So Ocean Front
has a caption - "Together we can solve this." This NFT is a part of the famous Everyday series. This work is designed to draw public attention to the global warming and climate change challenge. This work was sold on the Nifty Gateway marketplace for a tidy sum of $6,000,000 in March 2021.

10. A Coin for the Ferryman

The next step on our hit parade is an animation called A Coin for the Ferryman. It is one of the first works of the artist known as XCopy. The author minted this NFT on the SuperRare marketplace four years ago. Initially, the author sold this art for 0.5Ξ or $139, but in November 2021, this NFT was sold for 1.33KΞ. At the time of purchase, it was $6.034M.

We have already met Beeple in our ranking. Well, complete another work by Mike Winkelmann in our top list. The Crossroad composition is a 10-second animation sold at the already known NFT marketplace Nifty Gateway and made its previous owner richer by $6,600,000.

8. Right-click and Save As Guy

Why would I buy it when I can right-click and save as? Under this slogan, this animation is exhibited on one of the most popular NFT marketplaces, SuperRare.
In December 2021, this work changed hands and became the property of SupeRare user @cozomo_de_medici. The transaction amount was 1600Ξ or $6.57M. But three years before that, 1Ξ was enough for XCopy to sell his work.

Another art of Larva Labs was also sold for 4.2KΞ. But due to the difference in exchange rates, the amount in US dollars was $7.58M. It allowed CryptoPunk #3100 to take a step up from CryptoPunk #7804.

The following representative of the CryptoPunks team broke into 5th place relatively recently, in December 2021. The purchase amount was more than $10M, namely $10.25M. CryptoPunk #4156 passed the $1M milestone in February 2021 when it sold for $1.25M.

Behold the most expensive part of the set of Larva Labs's 10,000 pixel-art creatures that has ever been sold.
CryptoPunk #7523 was bought for $11.8 million by Shalom Meckenzie at auction house Sotheby's in July 2021.

The third place is occupied by the Generative NFT Sculpture of the already well-known Beeple.
Winkelmann minted this NFT on 28 October 2021. Twelve days later, this work sold for $28.985M at Christie's.

Perhaps this is the most famous NFT today. In March 2021, a collage of 5,000 images by Mike Winkelmann made a splash not only at Christie's auction house but all over the NFT world. The starting price of the lot was only $100. However, this NFT was purchased for $69.3M by Vignesh Sundaresan, known to the cryptocurrency community as MetaKovan. This deal significantly raised the ratings of other NFTs as well.

So, who has crowded the top of the list of the most expensive NFTs? It is the NFT of the anonymous artist Pak. The Merge is unlike the rest of our inventory, as it was sold as separate pieces to over 26,000 collectors.
The Merge can be described as mass tokens that form an open project.
Anyway, the project was sold for $91.8M.

Of course, this is just the tip of the iceberg. There is no need to flatter yourself that any NFT is worth at least $100K. However, many people continue to invest in NFTs.
Some people buy NFTs from little-known artists and hope that these lots will soon increase in price and be successfully sold. Others mint out their own NFTs and sell them cheaply. Finally, somebody invests in already popular NFT lots or their authors. However, there is another way to make money on NFT. You can create your own NFT marketplace. But in this case, you can't do it without experienced developers.

You can find an NFT development company on resources like Clutch or GoodFirms. Consider their professionalism, experience, and reliability when choosing a developer company. Developers from Zfort Group can take part in your project at any stage. We can help you plan, deploy or launch your NFT marketplace. Moreover, we can help you make your project from scratch.
Zfort Group, at your service! 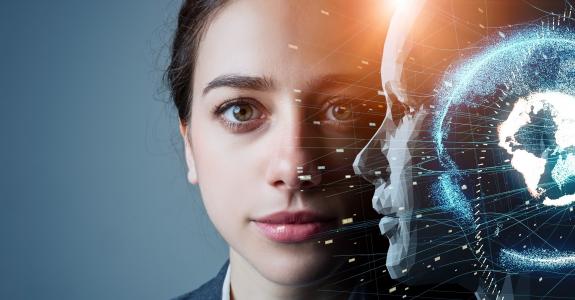 Artificial Intelligence vs. Machine Learning. What is AI/ML in simple words? 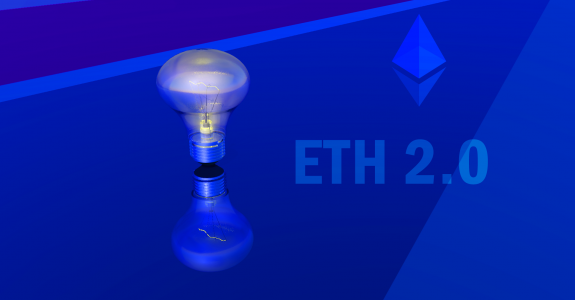