Lead scoring is a super helpful tool for marketers who want to learn whether any given lead is likely to convert. Given that conversions are the holy grail of B2B (and some B2C) marketing, you can probably already see why lead scoring can be so powerful.

Not all marketers realize that there are two different types of lead scoring: traditional and predictive.

Both of them have their place, but to get the most out of them, you’ll need to know what they are, how they differ, and when you should use one versus the other.

The good news for you is that we have a lot of experience in lead scoring, and we’ve worked with companies of all shapes and sizes to bring their lead-scoring efforts to fruition. And so today, we’re going to tap into that expertise to share everything you need to know.

What is Traditional Lead Scoring?

Traditional lead scoring is the approach to lead scoring that most people are familiar with, and it relies on companies ranking all of the leads they’ve captured based on how likely they are to convert.

This usually involves giving them scores for different data points, such as whether they’ve signed up for a free trial or whether they have one of the pain points that the company’s solution caters to.

Most companies use a mixture of implicit and explicit data to determine whether their leads are likely to convert. Explicit data is data that’s provided explicitly by your leads.

For example, you might ask them to fill out a short questionnaire detailing their communications preferences.

Implicit data is data that’s inferred from the way that people act and behave, but that isn’t explicitly provided. So, for example, you might be able to tell that a lead is interested in a particular project or service based on the pages that they visit.

Budget: How much money does the prospect have to spend?

Authority: Who’s in charge of signing off the purchasing decision?

Need: How badly does the prospect need the product/service?

Timeline: How long will the prospect decide whether to buy?

What is Predictive Lead Scoring?

Predictive lead scoring is basically traditional lead scoring but on steroids. It uses many of the same techniques we’ve already discussed and then applies advanced tactics and data science to make the scoring more accurate.

As part of this, predictive lead scoring typically taps into a combination of artificial intelligence, machine learning, and big data to create the most accurate predictions possible.

Part of the appeal of the machine learning cycle is that the more data the algorithms have access to, the more accurate the predictions become.

The great thing about switching from traditional lead scoring to predictive lead scoring is that it has no drawbacks other than the initial setup cost when you first get things going.

What are the Benefits of Predictive Lead Scoring?

Let’s take a look at a few of the benefits that come along with using predictive lead scoring.

Perhaps the biggest benefit of predictive lead scoring is that it’s entirely automated, with no need for your marketing or sales teams to manually score your prospects.

They can still go in and add notes and manual measurements, of course, but they can also call up a profile and check out the score the prospect is currently on as they’re getting ready to make a call or send an email.

Humans are only human, and that means that they can make mistakes. For example, even a simple typo during data entry can drastically change the results of your lead scoring.

In contrast, judgment calls and other human instincts can lead to your company dismissing a prospect early instead of successfully seeing them through until after you’ve made a sale.

It works better at scale

Another major benefit of relying more heavily on algorithms and machine learning than on individuals is that a predictive lead-scoring system can operate at a much larger scale, with the sky being the limit for the number of prospects it can deal with.

In fact, as well as operating better at scale in general, it also does a better job of rapid scaling, so if you see a massive boom in the number of prospects that you’re dealing with, you won’t be held back by the need to hire more staff to manage your lead scoring.

Predictive lead scoring works in real-time, meaning that your lead profiles will automatically update as soon as new data is available.

This means you’ll be able to make decisions on the fly based on the latest data rather than risk a judgment call on outdated information.

This is the biggest benefit of all. Traditional lead scoring is good at showing where people are at the moment, but predictive lead scoring looks to the future.

It can make decent guesses as to whether any individual prospect is likely to convert into a customer. It can also accurately predict how much they’re likely to spend and what actions might be required to push them to make a purchase.

To get a better idea of how predictive lead scoring works in the wild, let’s look at a few use cases. 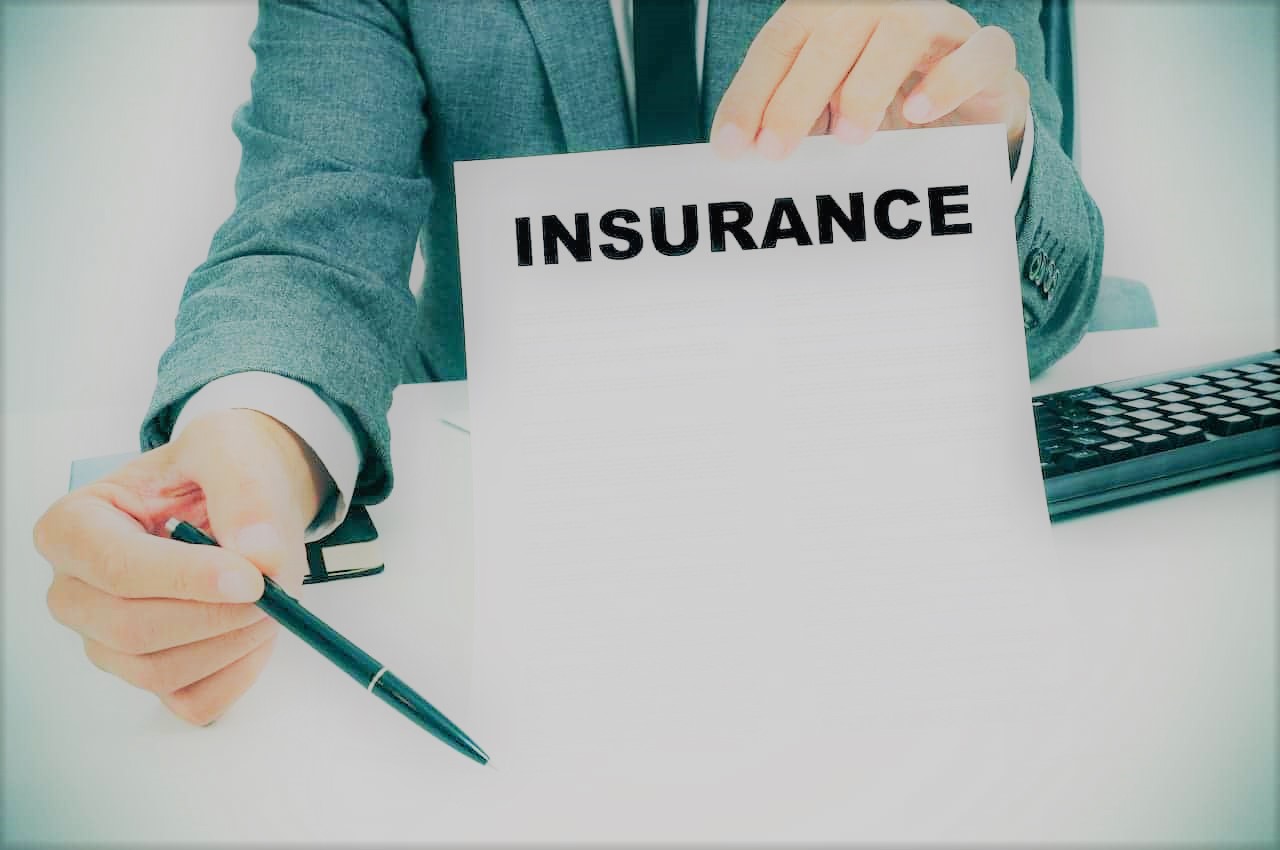 In this case study, a property insurance company needed help updating its traditional workflow process, where it got its leads from various sources.

To begin with, they were using telemarketing, data capture on their website, and other techniques to bring in their leads before reaching out to them by cold calling.

They switched to a predictive lead scoring approach to prioritize their leads and focus their resources better. Instead of their sales team having to manually follow up with every lead and give them a manual score, they could pre-qualify their leads beforehand and focus on reaching only the ones most likely to convert. 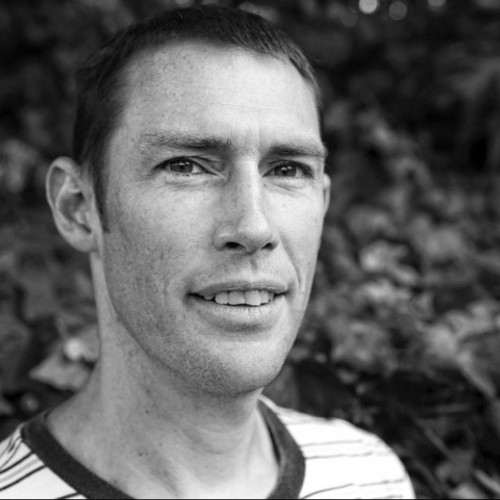 Writing for Displayr Jake Hoare provided some real data and worked through how it could be analyzed and used to create a predictive lead scoring model. He asked questions like how many cases and how many variables there are and progressed by removing variables with vast amounts of missing data.

Ultimately, he identified sixteen predictors for his model, generating key metrics like lead and engagement scores. While Hoare didn’t use it to improve his sales, his model provides a great example of how predictive lead scoring can be used. 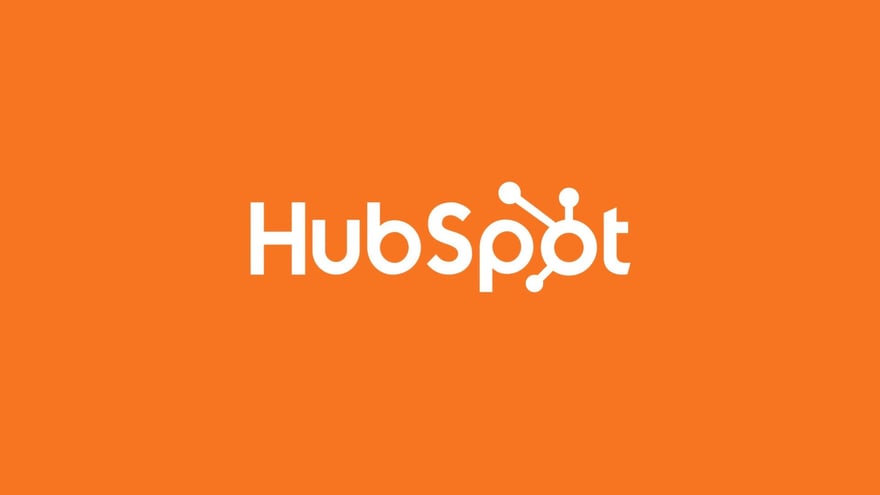 HubSpot is already well-known and well-loved for being a powerhouse regarding lead generation, lead nurturing, and marketing automation. They’ve recently launched a new module for their software that is specifically designed to help with predictive lead scoring, and it’s already benefiting companies of all different sizes and industries.

What Do You Need to Implement ML Predictive Lead Scoring?

Once you’re ready to implement machine learning for predictive lead scoring, it’s time to ensure that you have all of the necessary elements in place. It’s a bit like making a cake – you need to make sure that you’ve got all of the ingredients before you start cooking.

Here are the main things that you’ll need to implement machine learning for your predictive lead-scoring campaign:

Key Points: The key points are the key things that you want your model to teach you about. For example, do you want to know when people are most likely to make a purchase or whether they’re likely to leave your company and go elsewhere?

Key Data: What data will you use to score your leads? Consider both implicit and explicit data and figure out whether you already have access to the data that you need or whether you’re going to need to start creating it.

Key Skills: What skills do you need to create your models? Do you have those skills in-house, or are you going to need to outsource them to a freelancer or an agency?

In fact, when the budget isn’t an issue, custom development is the obvious route to go because it’s the option that will deliver the most value over a prolonged period of time. It’s also the option that’s most likely to pay for itself eventually.

Now that you know a little more about traditional and predictive lead scoring, you’re ready to think about the next steps and implement lead scoring at your company. If you need a little help with that, feel free to reach out to us today to find out more about how Zfort Group can help you.

In the meantime, let us know your thoughts in the comments so we can keep the discussion going. You can also follow us on your favorite social networking sites for more. We’ll see you soon for another article!