On Saturday, March 21st,  Zfort handled an open lecture «Yii2 General Architecture». The lecturer was Pavel Klimov. Pavel is not just a zforter, he is also one of four core-developers of the Yii2 framework in the world. Besides, he is the only one Ukrainian in the Yii2 framework development team.

We announced a registration for the lecture three weeks before, but we had to close it because a week later all available places were already reserved.

The event was divided into two parts. The first one was the lecture itself. The second one was a question block. Every participant had an opportunity to discus and get the answers for the question from one of the main developers of the Yii2 framework. There were lots of them: strength of Yii2, comparison to other popular frameworks, features and bugs. One of the most interesting questions was about the future of the framework. Authors of three best questions got special gifts from Zfort Group.

Waiting for you at our events in future. Take a look at some photos. Non-Fungible Tokens for Games in 2021 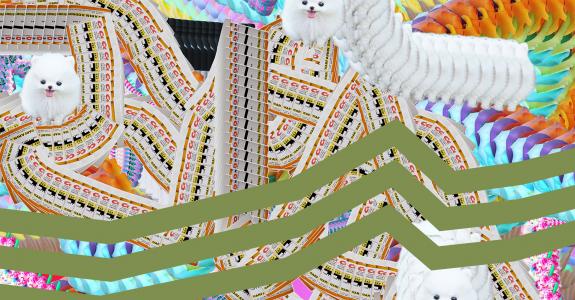