After the success of Flow and Minecraft, Indie game development got a powerful burst. Individual developers and small teams are trying to catch their luck around. As always, only a few of them will reach the top. Meetings with brothers-in-arms are very important. They help to get knowledge and avoid mistakes. 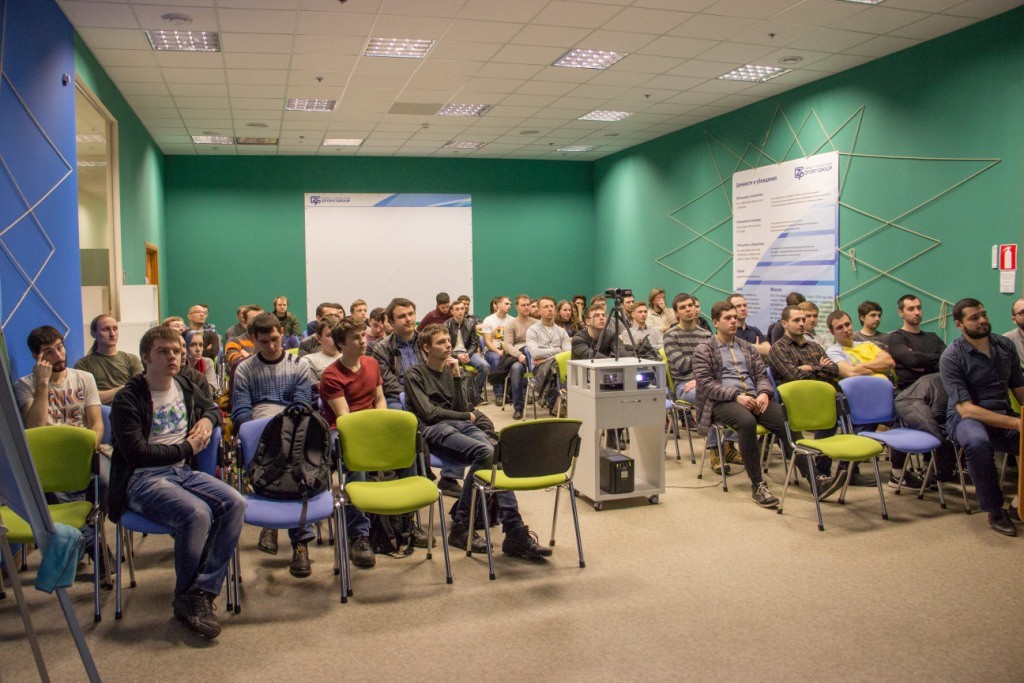 To support the local community, Zfort Group became a host partner for Kharkiv Indie Game Developer Club. The first meet-up was held on 12th of March. Our conference room was full of skilled developers, great ideas and unique experience of participants.

The first lecture was about the current state of game technologies market. Also, Aleksandr Kalugin talked about some interesting facts about vendors.

Rodion Baskanov was the second speaker. His goal was to explain the basics of indie game development. It was especially useful for those who are on the starting point. 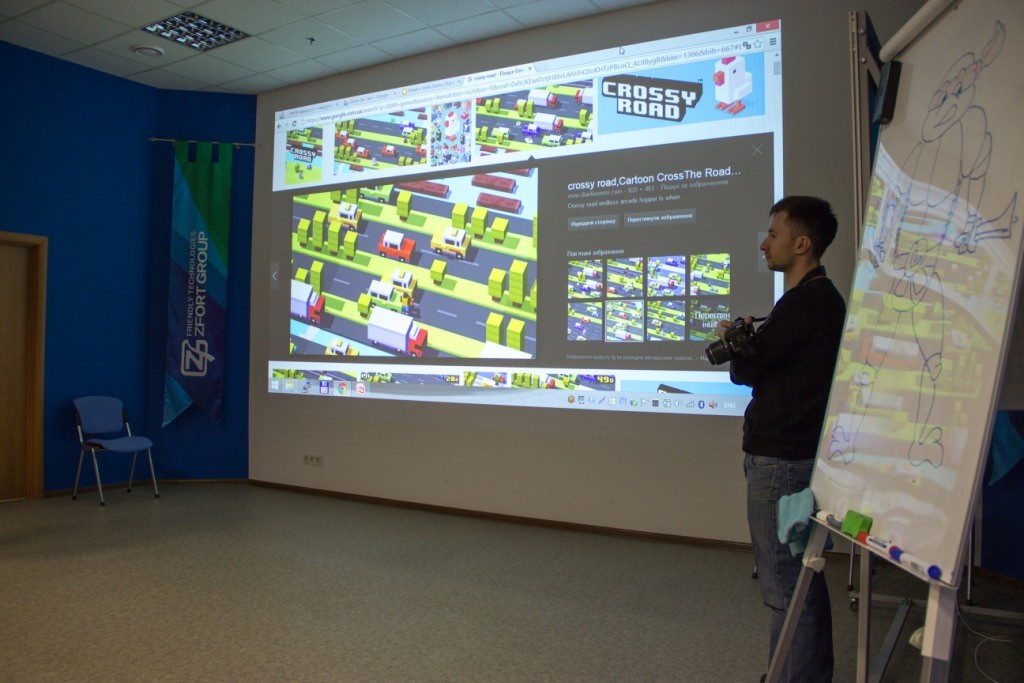 The last speaker, Aleksey Tsigankov, talked about how to choose the category of your future game. After the last report, game developers had enough time to share and discuss ideas.

Some of the participants left their comments to share.

"Everything was great. We are very grateful to Zfort Group for help. It was the first meet-up, but we are already planning the next one."
Oleg

"It was my first game development conference. It was very useful for me. Despite the fact that I'm not a game developer, it was very interesting. Now I know the basic of game development and how to form a team. The stories about the first published games and monetization attempts were the most exciting."
Egor

We are very happy to have been the host for Kharkiv Indie Game Development Club. 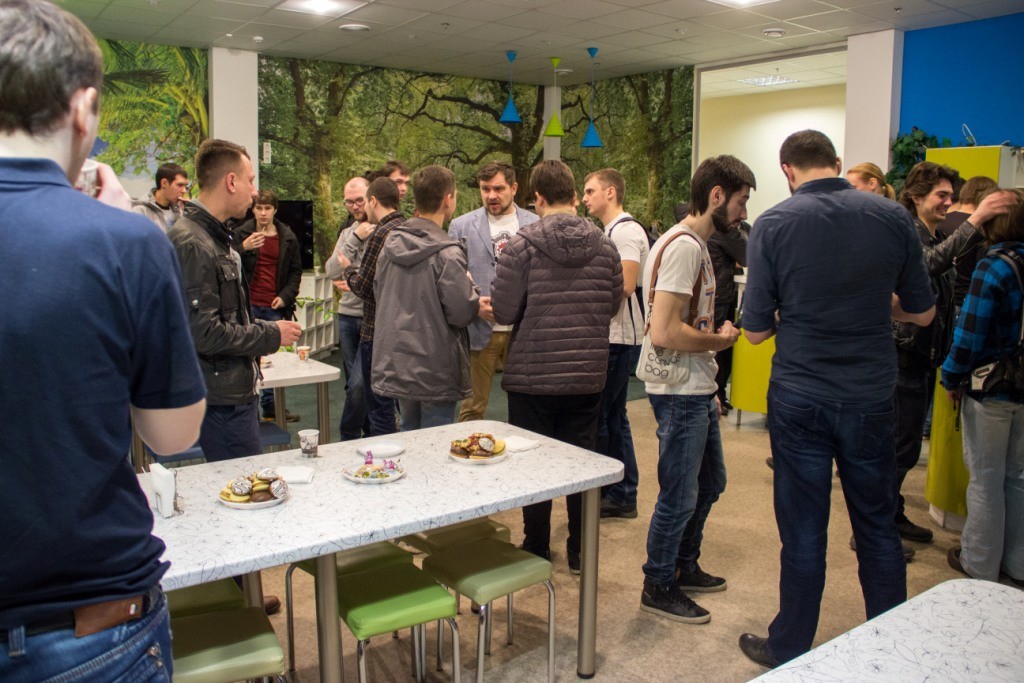