AI-powered solutions. From concept to launch.

Hello everybody! Our congratulations to all the programmers!

Today is the 256th day of the year, so each programmer can confidently say, “It's my day!”

On the eve of the programmer's day, we've made a survey of experts. As you know, the day of programmers is celebrated on the 256th day of the year. We decided to divide this number on two figures: the symbolic 32 and 8, and asked the experts some questions about the future of the IT-industry. What will happen to the world in 8 and 32 years? Below you can find our ideas of beautiful future for the IT-industry. These and other photos can be viewed in the gallery on Flickr service.

How to Take IoT to the Next Level with AI? 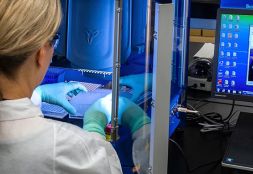 What is HIPAA Compliance? 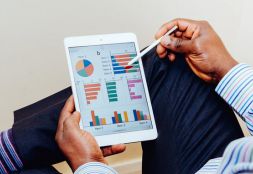